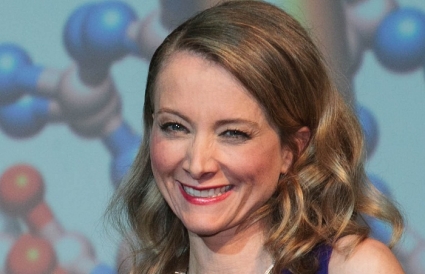 Miel de Botton is a clinical psychologist, a contemporary art collector, a philanthropist, and a singer-songwriter. She is the daughter of international financier Gilbert de Botton (1935-2000) who is considered one of the founders of modern asset management. His mother was Yolande Harmer, an Egyptian journalist and socialite who secretly served as an Israeli intelligence officer.

Miel studied law at Oxford University and psychology in Paris, where she worked as a clinical psychologist in family therapy and drug addiction counselling. She took over management of her father’s estate and philanthropic work after his death in 2000. Like him, she is a passionate supporter of the Weizmann Institute of Science. She endowed the de Botton Institute for Protein Profiling in the Nancy and Stephen Grand Israel National Center for Personalized Medicine in 2012, and established the de Botton Center for Marine Science in 2013. de Botton received a Doctor of Philosophy honoris causa from Weizmann Institute of Science in 2015.