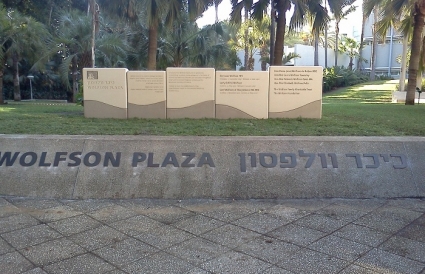 Grant-making priorities must and do adapt to changing circumstances, but many of the Foundation's underlying principles can be traced to the early years. While the Trust Deed was defined in broad terms, by 1960 the key areas for funding laid down by Trustees included medical research and health, education, and science and technology. These have, alongside investment in the arts and humanities, remained key areas since.

One of the initial aims was to create a Board of Trustees "of wide experience and enjoying public confidence." In addition to the three founding members, Trustees appointed were eminent academics, drawn from a variety of spheres. This balance of family members and academic experts has been maintained across the years.

Four particular factors have influenced grants since the start. First, Trustees have always aimed to back excellence (both existing and potential) usually by the provision of infrastructure through which it can flourish. Secondly, they have continually sought to identify and support important areas that are under-funded. Thirdly, applicants have been encouraged to use Wolfson funds as a catalyst, so that the Foundation's funding can lever additional support. Fourthly, suitable collaboration has been sought with other expert bodies.

In 1965,Trustees noted that a "marginal effect ... is all that charitable foundations can hope to make." Yet the Foundation has been involved at the centre of British culture for some sixty years and has had a profound impact on a number of projects and institutions.